Starlink internet is a revolutionary new technology that has the potential to bring reliable broadband internet to rural areas. As with any new technology, there are lots of questions about how it works and whether it is a good. choice. As usual the answer is it depends. Starlink is better than traditional satellite internet such as services from HughesNet or Viasat, but not competitive with cable or fiber options in 2022. Listed below are answers to some of the Starlink FAQ that often come up.

Best VPN Services for Starlink in 2022

What is Starlink Satellite Internet

Starlink is a satellite internet service operated by SpaceX. Starlink is intended to provide broadband access to most of the earth. This will enable people living in rural areas to have access to fast and reliable internet. Starlink uses a constellation of low earth orbit satellites which currently consists of over 2022 satellites, as of July 2022.

Thousands more satellites are planned to be launched. Currently Starlink is available in 12 countries and rapidly expanding to more regions. 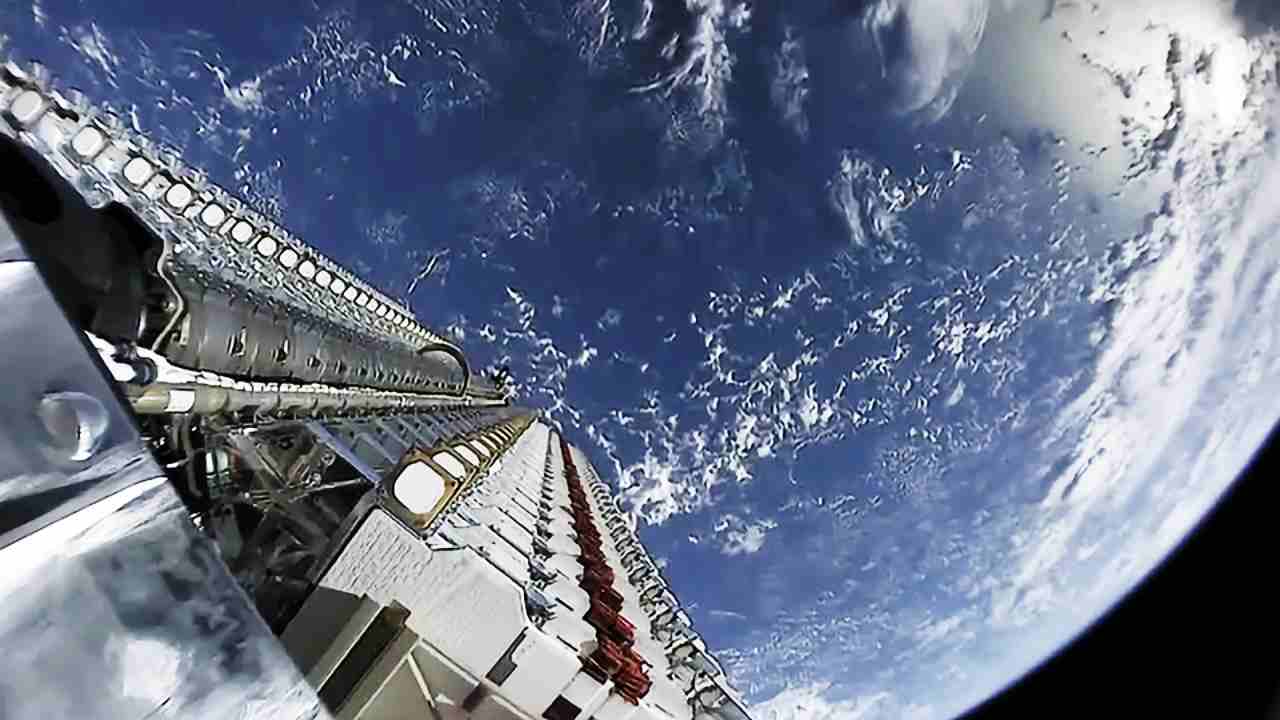 Does Starlink Have Unlimited Data

Yes, Starlink has unlimited data in 2022. They do not have any data caps. Starlink is currently the only satellite internet service available in North America with truly unlimited and unthrottled data. The lack of data caps makes Starlink suitable for streaming and gaming.

How Much Does Starlink Internet Cost

How much does Starlink cost? Starlink residential service costs $110 per month. The required Starlink equipment package, which includes the Starlink Dish, power supply, tripod mount, and a very basic wireless router costs $599 upfront. There is no contract required with Starlink. Overall Starlink is a good value for satellite internet.

Starlink, is a brand new technological marvel from SpaceX. It is an amazing technology with a bright future ahead. Service is generally reliable as of 2022, however drops do happen periodically. These can range from a few seconds to a few minutes and occur several times a day.

Does Starlink Work On Cell Phones

Starlink is not intended to replace cell towers or 5G technology. Starlink is a fixed internet service that is designed to provide broadband to homes in rural areas. You can however connect your smartphone to Starlink by using Wi-Fi. Starlink is not a replacement for 5g or other cellular technologies.

Is Starlink Faster Than Cable Internet

Is Starlink Faster Than Fiber Internet

Is Starlink Faster Than DSL Internet

Starlink is generally faster than DSL. Average download and upload speeds are higher with Starlink Internet Service. Latency is roughly the same as DSL in the 40 millisecond range. Starlink is also available in places that lack access to DSL.

Can I Use My Own Router With Starlink

Is Starlink Good for Gaming

Starlink is much better for gaming than other satellite internet services. Starlink is not as good for gaming as a cable or fiber internet connection due to slightly higher latency and more frequent drops. Starlink will like see its latency improve as more satellites are launched into low earth orbit.

How Fast is Starlink Internet

Starlink internet service averages about 120 Mbps of download speed in most regions. Speeds can sometimes drop lower or spike higher in short bursts. For most people 120 Mbps is fast enough for streaming and gaming. Speeds are expected in increase as more satellites get deployed.

What is Starlink’s Ping (Latency)

Starlink averages about a 35 ms ping in most locations. Occasionally ping times will spike and packets will get dropped as Starlink switches between satellites. Starlink’s ping is similar to that of DSL and a bit higher than the 15 ms that is typical with cable or fiber internet,

Starlink is available in California. Download speeds average about 105 Mbps and tend to be higher in northern regions of the state. Latency (ping) averages about 35 ms but can spike higher at times. Starlink is a good choice in California if you lack access to cable or fiber internet.

Starlink is available in Michigan. Download speeds average about 125 Mbps and sometimes go higher momentarily. Latency (ping) averages about 30 ms but can sometimes spike higher. Starlink is a good choice in rural parts of Michigan. If you live in an urban or suburban region there are better options.

Starlink is available in Oregon. Download speeds average about 120 Mbps and frequently go higher. Latency (ping) averages about 35 ms. Drops are relatively infrequent but annoying when they occur. Starlink is a great option in Oregon when compared to DSL. Cable and fiber still hold a significant edge.

Starlink is available in many regions of Alaska. For most people living in Alaska Starlink is likely their best option for fast reliable internet. Download speeds average about 125 Mbps which is over 5 times faster than DSL. Fixed wireless is also a great option where available in Alaska.

Starlink is available in Wisconsin. For many people living in Wisconsin, Starlink is likely their best option for broadband internet. Download speeds average about 130 Mbps which is quite fast. Some areas of Wisconsin have access to much faster cable or fiber based internet services.

Starlink is available in Texas but speeds tend to be a little lower than in northern regions. Download speeds average about 100 Mbps. This is fast enough to stream 4k Netflix or Hulu. Urban and suburban areas will be better served by traditional cable or fiber broadband internet.

Does Starlink Use CGNAT

Unfortunately yes, Starlink uses carrier grade NAT for IPv4 addresses much like a cellular internet connection. The also do not currently support IPv6 officially. This is not an issue for most people but is an issue for some gamers. CGNAT almost always results in a double NAT environment.

Starlink works with VPN without any major issues. The lower latency of Starlink makes VPN work more effectively than with other satellite internet providers. Frequent drops in service do pose an issue to some VPN users who are using it for real-time applications.

How to Update Starlink Firmware

Starlink does not allow users to update their own firmware. Firmware gets pushed in batches automatically from Starlink. Learn more about Starlink Firmware Updates.

How Does Starlink Compare With Project Kuiper

Zachary Harper is a IT Systems Administrator with a background in Windows Active Directory and enterprise level networking design. One of my passions is helping other people make better use of the technology in their daily lives.